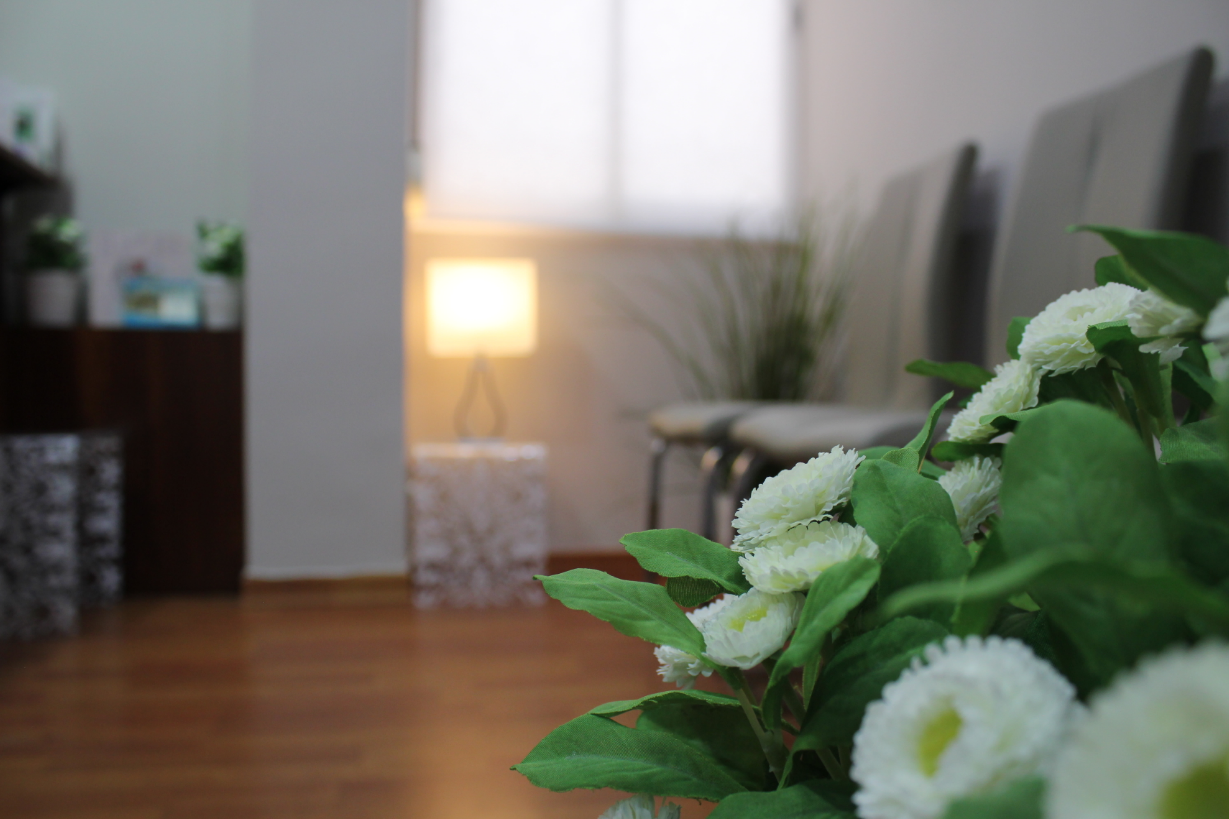 According to the Spanish Inheritance Law, a certain percentage of your Estate (legítimas) must be left to legal beneficiaries such as your children and other relatives (obligatory heirs).

This is different to other countries (e.g. the UK and Ireland) whose national laws allow an individual to leave their inheritance to whomever they wish.

It is not mandatory to sign a Will in Spain when you own a property or other assets here, but it is absolutely advisable considering that:

We can help you by assessing the best for you and your family with regard to tax implications, making sure you don't pay more Inheritance Tax than you need to. We take you through all the steps, draw up a draft, make an appointment at the Notary Public for you to sign the document, and accompany you throughout the proceedings.

There are important changes taking place that may affect you if you are an EU citizen and a resident in Spain, included in the regulatory document 650/2012 OF THE EUROPEAN PARLIAMENT AND OF THE COUNCIL of 4 July 2012.

On your demise, the country of your habitual residence will be crucial in deciding what happens to your assets, as it is the local law that will rule your inheritance, unless you specifically state in your will that you want the succession law of your country of origin to apply. This is a very important consideration for EU citizens habitually residing in Spain.

The new legal regulation took effect on 17 August 2015, so we urge you to change your will if:

If you do not have this clause, then Spanish Law will apply and the distribution of your inheritance will be done according to it.

In the absence of a will, Spanish law will also be applied

Our staff can help you, studying your case and reviewing your documents, as we have been doing for our clients for more than 25 years.

In Spain the inheritance and gift tax is levied on acquisitions due to death and acquisitions of goods and rights by donations and other lucrative transfers between living persons.

Spanish regional governments, forming part of the tax financing system, have regulatory powers to change the tax rate, exemptions, and other tax items, so the resulting tax will vary depending on the actual location of the property. It can even happen that the result of a settlement comes to zero or, i.e. “nothing to pay”, if the deductions and/or bonuses established by each Autonomous Community are greater than the tax base or the value of the goods to declare.

Until January 2015, if the deceased and/or beneficiaries were non-resident in Spain, the tax was calculated in accordance with Spanish state laws.

EU non-residents in Spain were not treated in the same way as Spanish residents for Inheritance Tax, and this treatment was considered discriminatory according to a sentence passed on 3 September 2014 by the European Court of Justice. This sentence forced Spain to change its Inheritance Tax norms, allowing EU non-residents to get the same benefits and reductions in taxes as Spanish residents.

From 1 January 2015, EU non-residents in Spain are treated as "residents" with regard to inheritance tax reductions and benefits. This means in effect that non-residents have the same rights as residents for taxes.

CLAIMING A REFUND OF THE SPANISH INHERITANCE TAX YOU HAVE PAID

This Sentence allows the taxpayers who paid under State Tax in Spain as non-residents, or if the person whose estate they inherited was not a Spanish resident, to claim back from the Spanish Government the return of the overpayment plus interests.

The amount of the refund is essentially the difference between the money paid as a non-resident under State Tax rules and what they would have paid had under the particular Region’s tax rules. (We act on Valencian region)

For reclaiming an excess tax payment, strict time limits apply, so you should make sure that you do not postpone your claim unnecessarily.

We are able to give you a free review of your circumstances to find out if you are eligible to a claim and, if so, for how much.

We, at Ros Castejón Abogados have experience in dealing with similar cases and are familiar with the procedures so we will be happy to study your case.